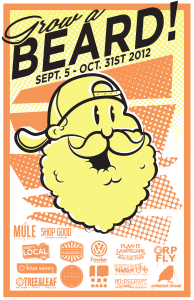 (Click on image to view a larger version.  Then use your “back” button to return to this post.)

Be sure to check out the online beard-growing contest that’s now well underway.  Tree and Leaf Clothing is running the contest, which has become an annual event.  Go to the beard contest section of Tree and Leaf’s web site to view a fine array of aspiring beard growers.  Beard growth updates are posted weekly.  Be sure to click on “Read More” on each week’s update to see the photos.

UPDATE, October 2016: Beard contest links are now missing in action and have been removed.  You can still find Tree and Leaf Clothing at their web site: http://www.treeandleafclothing.com . 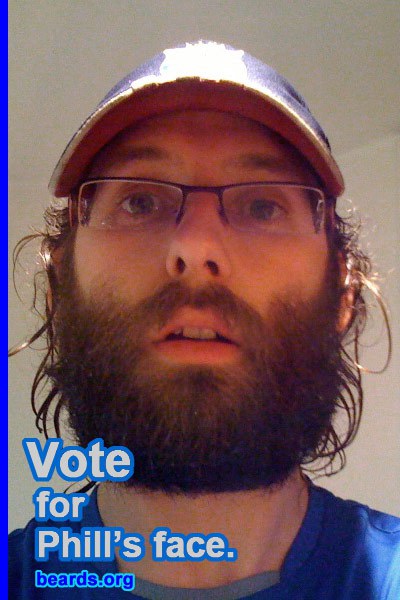 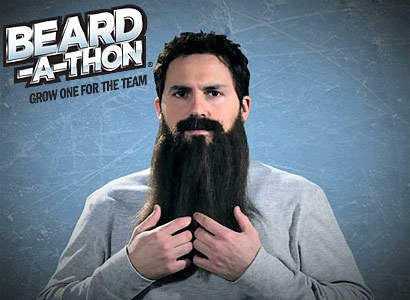 Following up on their Super Bowl “Man’s Last Stand” commercial, Dodge is sponsoring a “Super Beard Bowl” competition: the Super Beard Contest!  Beards of all ages, shapes, and sizes will face off to find a true champion.  The prize for winner is a trip for two to the Dodge Motorsports Race of the winner’s choice.  Other prizes include Dodge SRT track experiences and Dodge prize packs.

To compete, click on the image above to go to the Super Beard Contest page and enter.  Participants must upload a clean shaven photo at the start.  Contestants must also upload a final beard-growth photo by the end date of the contest, which is March 21st, 2010.

Registered competitors are welcome to submit photos here to help rally supporters in their bid for the win.

Enter the contest today and start growing!  Go to http://www.facebook.com/dodge to get started! 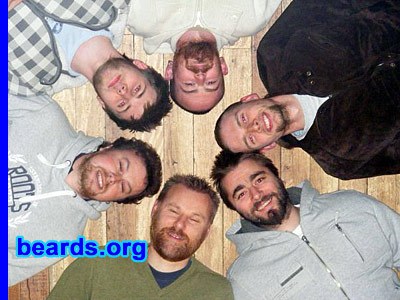 A group of intrepid first-time beard growers set out in November to grow for charity.  Click on the photo above for the story and comments on the experience from some of the beard growers.

Merry Christmas, Happy Holidays, and Happy New Year 2010 to all!

Congratulations to David Traver for winning first place in the Freestyle Full Beard category as well as overall World Beard Champion!  I extend my hearty congratulations to the winners in all the other categories and to all of the competitors as well.

Special congratulations go to John of Georgia from our beards of the world gallery for winning third place in the Full Beard Garibaldi category.  Congratulations, John!  Here is a photo of John taken well before the 2009 championships: 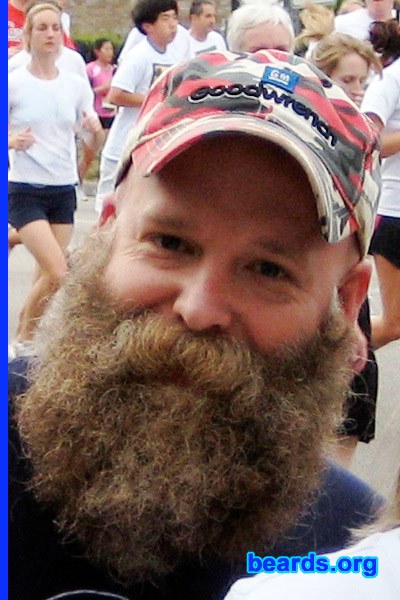 Support the team and grow a beard!  In addition, you’ll be helping out a children’s charity:  Garden of Dreams.

Join today!  Click on the image above to visit the site and check it out.  Visit often to check out the beard progress and rate the beards!

Tell all your friends.  Have them join up, too!   Now get growing!

UPDATE: Beard-A-Thon links are out of service and have been removed from the post. 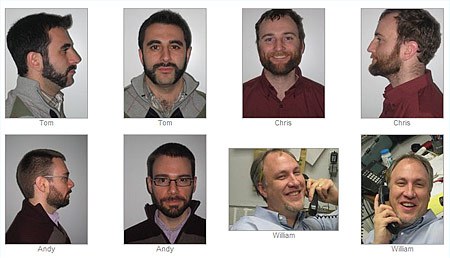 You, the esteemed readers of beards.org, are invited to vote and comment on the beards in SmartTix’ office beard contest.  Click on the photos above to go to the voting site.  There you will find a link to photos of the contestants.

UPDATE: Contest’s over. Links removed.  Thanks for your participation! 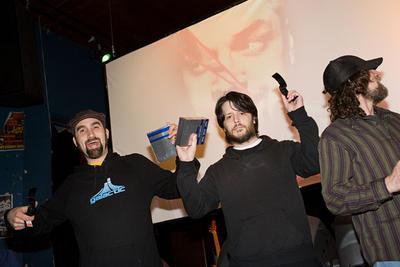 Photo above by Jenny Jimenez, courtesy of Seattle Weekly.  Used with permission.

What are you waiting for?  Make plans right now to compete in the Super Bowl of beard competitions: the 2009 World Beard and Moustache Championships!  And if you cannot or prefer not to compete, then go as a spectator and enjoy all the fun.  The event runs from May 20th through May 24th, 2009 in Anchorage, Alaska.  The championships are hosted by the South Central Alaska Beard and Moustache Club.  Go to their site right now to register and get your tickets!