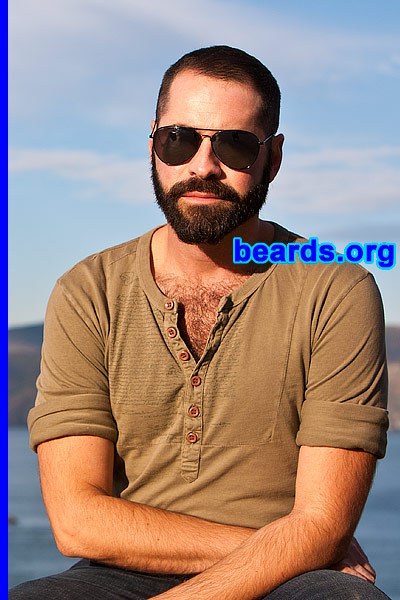 We’ve done it again!  We’ve got another million views on the gallery counter!  The thirteen-million milestone was reached sometime on the morning of July 4th, 2010.

The number is a fun milestone to track, although the actual number of views is even larger.  Sadly, when some images leave the gallery, their view counts get subtracted.  That can whack off thousands from the counter at a time.  Also, when Salvatore’s beard videos were hosted in the main gallery, the overall view count was boosted substantially.  When I pulled the videos from the gallery (because they were using up all of the site’s monthly data transfer allowance), the overall count shrank some more, as well.  If all of the subtractions were added back, the true number would be quite a bit higher.

Regardless, each additional million makes for a good occasion to stop and reflect for a moment and express thanks to all of beards.org’s loyal fans, friends, and visitors.  It’s also a great time to thank and salute each and every bearded man who has joined the gallery.

I wasn’t at the computer when the counter hit thirteen million.  So this post is illustrated with a previously-unpublished photo of  Christopher.

Happy Birthday, USA!  And best wishes to all friends of beards.org around the world!