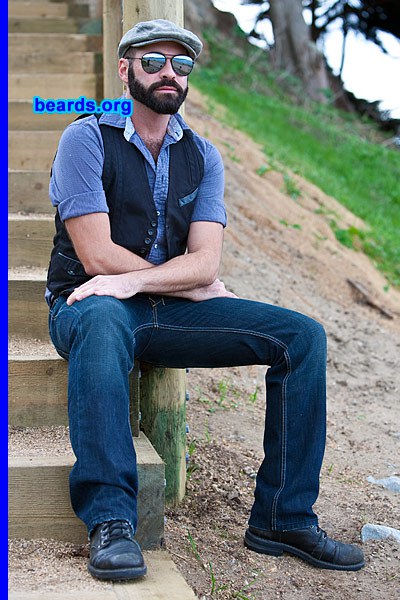 This time, I wasn’t at the keyboard to see which photo was number eleven million.  In consolation, I’m illustrating this post with a previously-unpublished photo of Christopher.