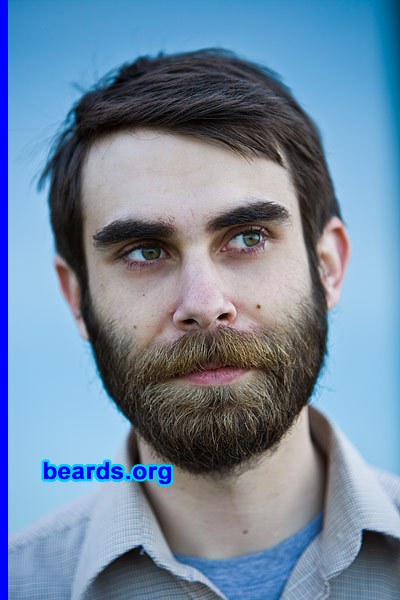 all about beards made its first appearance on the web on the 17th of January of 1996. The site’s original objective was to promote beards in a positive manner. Thirteen years later, all about beards is the longest-running beard site on the web and the site remains dedicated to its original mission. We have come a long way, but there’s much more in store. With an eye on a bright future, our thirteenth anniversary year promises to be the best yet!