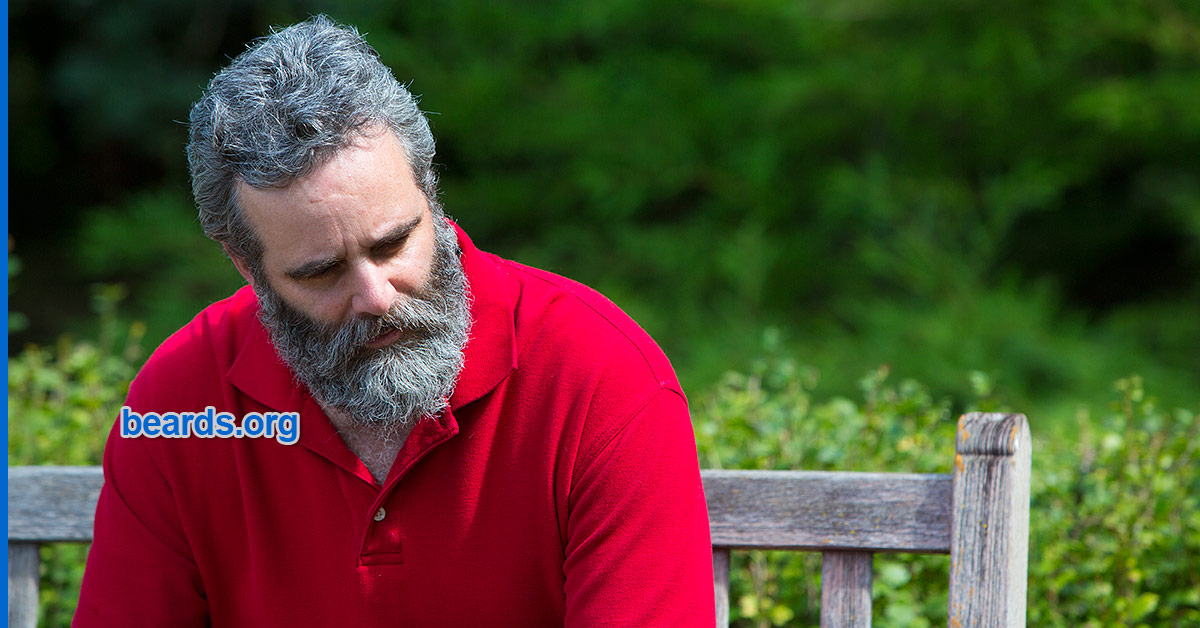 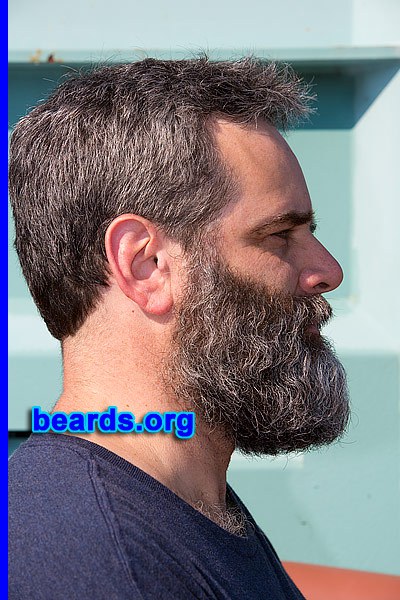 It’s here again!  It’s the time for the northern hemisphere’s traditional beard-growing season to begin.  What are you waiting for?  Let’s grow!

Every photo shoot begins with a first photo.  To get the ball rolling, this was Monday’s first: 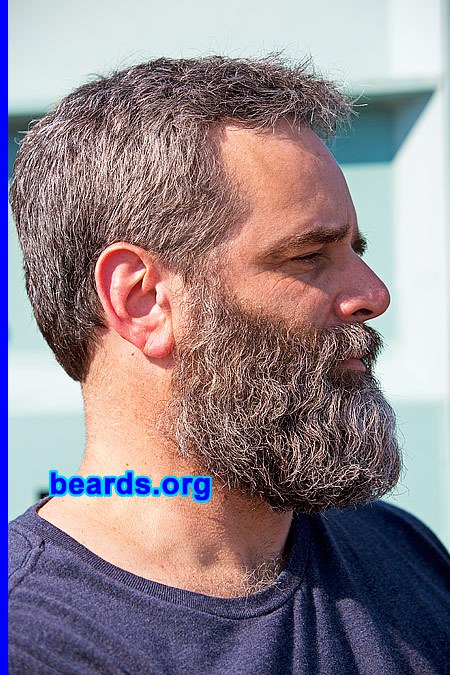 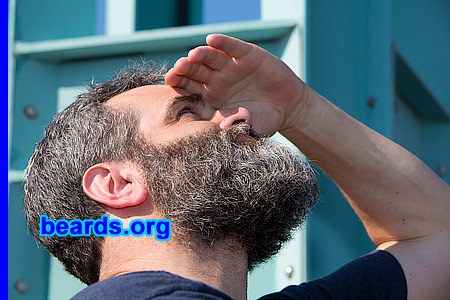 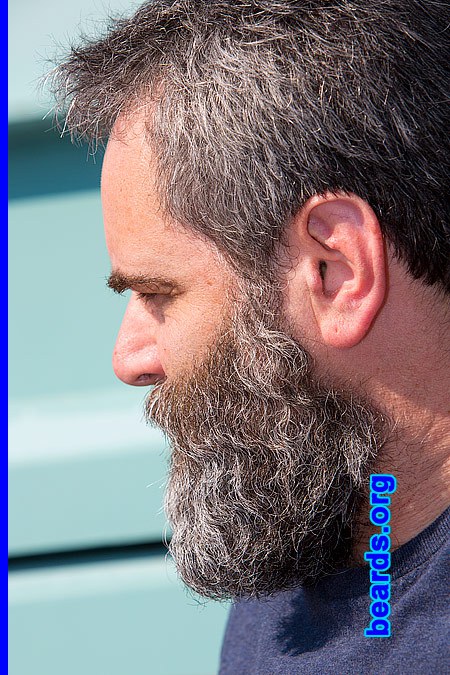 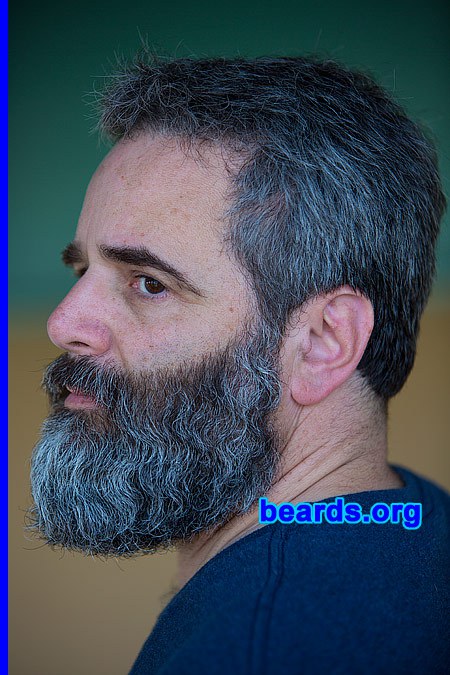 Scott’s beard has changed somewhat since his first beards.org photo shoot two years ago.  Click on any of the photos above to visit Scott’s beard feature.  Stay tuned for more. 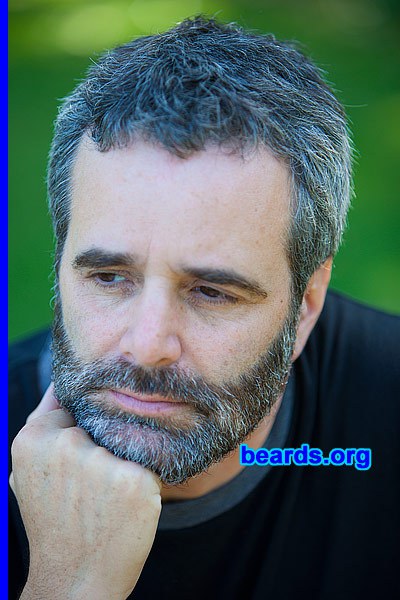 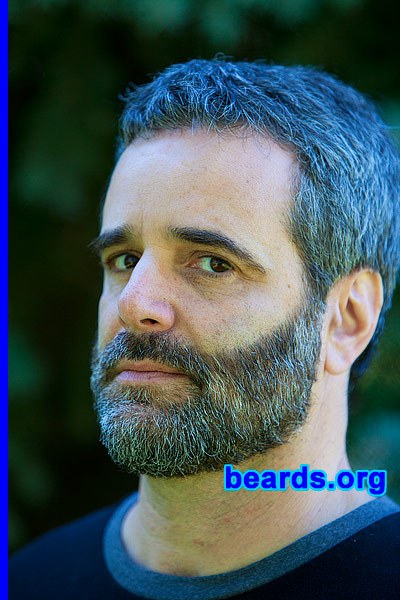 Oops!  The gallery views counter hit seventeen million…sometime.  It was about a week ago.  I missed it.  Oh, well.  Here’s a little belated commemoration of the momentous occasion!  Photo above is another preview shot from Scott’s beards.org photo shoot.  His beard feature will appear one of these days…soon, I hope!  Stay tuned.  Oh, and thanks, everyone, for all your interest in all about beards!

The second video in this series is now up on YouTube.  This one features footage of Christopher, shot during his latest beards.org photo shoot.  Scott still serves as an official spokesperson for beards.org in this video.  Check it out:

Stay tuned for a whole lot more of Scott and his amazing beard!  Meanwhile, check out a few sample shots from his official beards.org photo shoot: 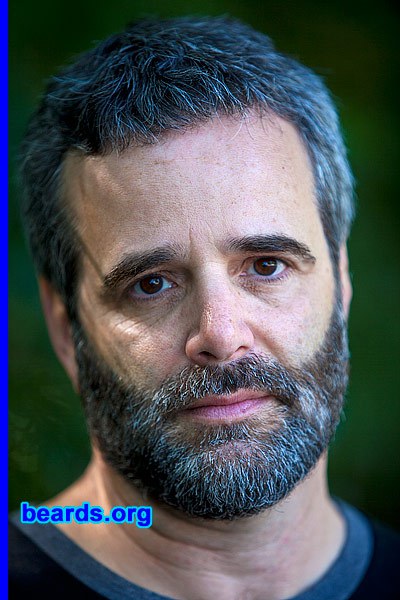 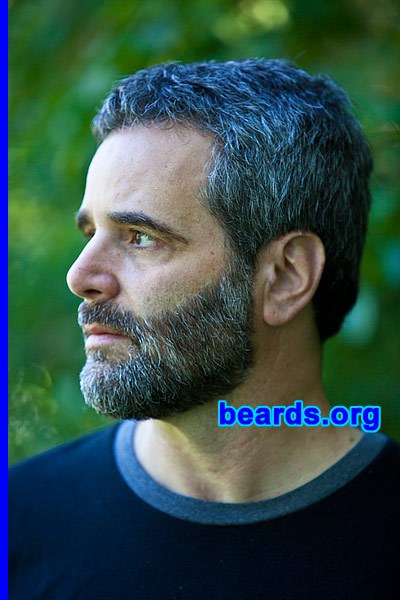 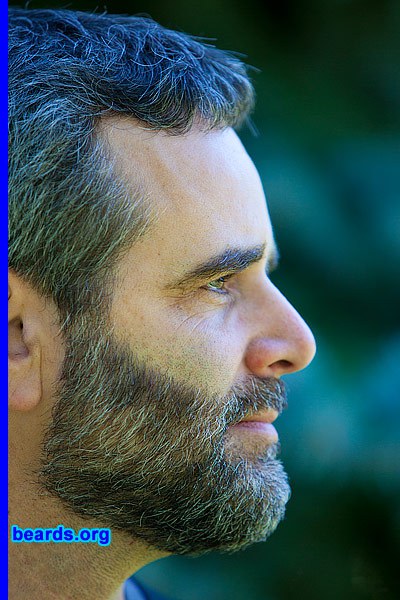